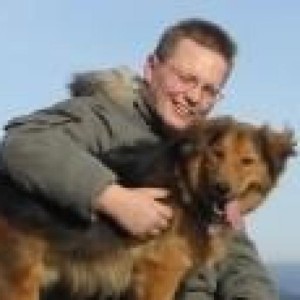 JBoss Community Asylum - What kind of animal is Teiid ?

JBoss Community Asylum - Is there an Asciidoctor on board ?

JBoss Community Asylum 25 - Have you been Awestructed ?