In this post, I’d like you to meet Christian Beikov, who is one of the most active Hibernate contributors. 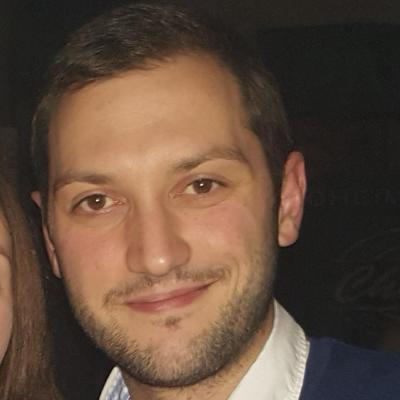 Thank you, Christian, for taking your time. It is a great honor to have you here. To reach Christian, you can follow him on Twitter.