In this post, I’d like you to meet Rafael Winterhalter, Java Champion, JavaZone conference organizer, and Team Leader of Byte Buddy.

Rafael has done a great job migrating Hibernate from Javassist to Byte Buddy, for which we are very grateful. 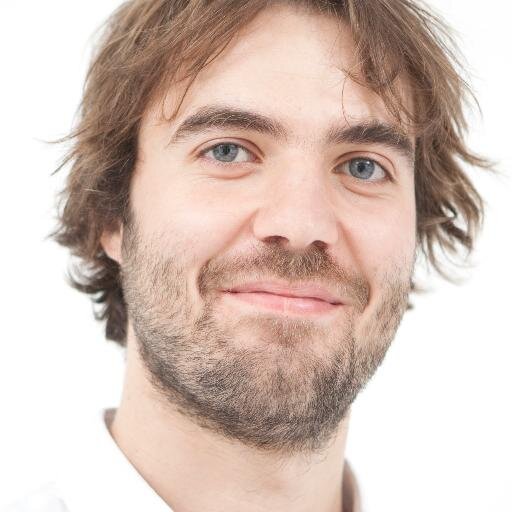 Thank you, Rafael, for taking your time. It is a great honor to have you here. To reach Rafael, you can follow him on Twitter.