In this post, I’d like you to meet Michael Simons, a long-time Spring and Hibernate user, and NetBeans Dream Team member. 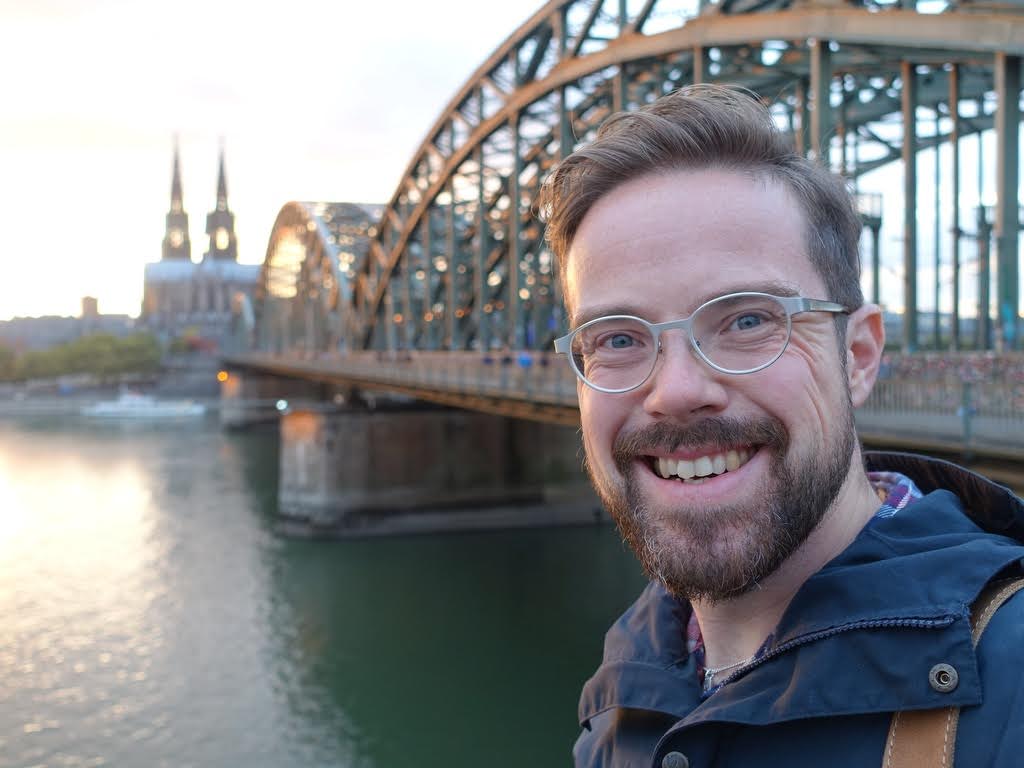 Thank you, Michael, for taking your time. It is a great honor to have you here. To reach Michael, you can follow him on Twitter.