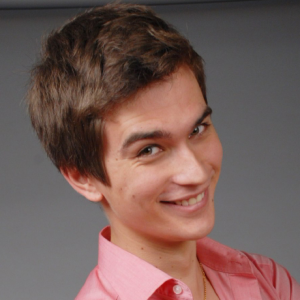 Dmitry was born in Kaluga, Russia and graduated with a diploma in applied mathematics and physics from the Moscow Institute of Physics and Technology. He became interested in Java since the first university years of the university. Worked for several companies in Moscow, developing CRM systems for a large telecommunication company and creating Hadoop-based ETL processes for an international bank. In 2015 he participated in the GSOC program and became a fan of open source, contributing to Hibernate Search, JBoss Tools and Eclipse JSDT. Now he is working for Red Hat on JBoss Tools plugins for Openshift and Hibernate.

I’m glad to announce the second release of the Eclipse plugin for Hibernate Search. In this post I’m describing the changes and new features of the release. Here you can find the first release blog post.

END_OF_DOCUMENT_TOKEN_TO_BE_REPLACED

I’m glad to announce the first release of the Eclipse plugin for Hibernate Search. In this post I want to describe its features and ask you for any comments, positive or (even more important for me) negative.